In closure, Regal Modeling Academy and Agency would like to personally thank the Regal Alumni for not only understanding, but maintaining the true values of what it means to be truly REGAL. Your journey to nobility has now ended, but the values of your noble REGAL standing will remain.

Thank you for joining us in your journey to becoming REGAL. 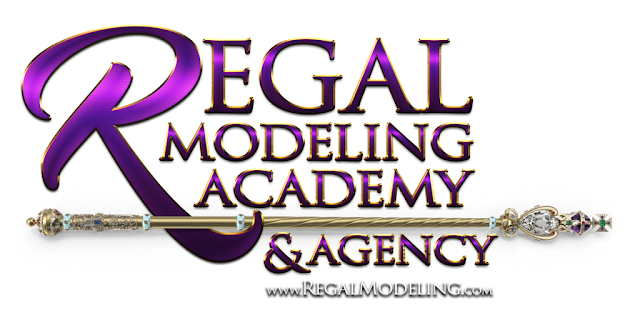 Regal Modeling Academy would like to take this time to offer our congratulations to the following models who've graduated and earned their Basic Patents of Nobility.

Many congratulations to each lord! Regal is proud of our 2018 Graduates!

Resemble what you truly want to be... Regal. Regal Modeling Academy & Agency is proud to congratulate Miss SL 2018 Sienna Bellios on her upcoming reign and congratulations to Rhiananna on her previous reign of Miss SL 2017. You ladies are remarkable and an inspiration to all. Long may you reign!

As the world keeps spinning the impact of David Bowie, by Kaid Hawker, has become known all the more due to his tribute at April's Regal Runway Styling Challenge. Kaid has made a bold statement with his actions on and off the runway with sophistication, classiness, and inner creativity that a proper introduction of the man behind David Bowie MUST be made...


--------
Before we begin Regal would like to again apologize for the scoring error that occurred.

"No need too, I didn't feel an apology was needed... RL things happen... and I am appreciative to receive the title."

--------
A little birdie informed Regal this was your first time on the runway. With your first experience on the runway and choosing it to be in the April's Regal Runway Styling Challenge, what did you think of it?

"I was nervous about entering at all, since I haven't done anything like this before. However, once I got into it, I found it was a lot of fun. I like challenges, and I felt this challenged me to step outside my comfort zone, which is a good thing. The entire experience taught me a lot of things, and I met some really great people within the Regal family. All-in-all, I was both humbled and inspired by the entire experience. I also learned the difference between a runway style card, and a blog style card...lol. Always a good thing to know!"

--------
What was your first thought upon seeing the theme of Most Influential People Who've Impacted Humankind?

"I was excited about it...because we all have heroes, or people we admire. So, for me, choosing someone I felt was influential, and impacted humankind, was great. The hard part was narrowing it down to one.  I thought the theme was fun, and it gave us all a chance to honor someone that has been an influence in our world"


--------
What did you think of your fellow challengers you've compete against for the title of Reigning Champion?

"Well, I am married to one of them...lol. I thought Dandy's choice for the contest was so true to who he is...and RuPaul is a beautiful tribute to the fluidity of gender within all of us.  I loved Dakota's styling as well. She did a fabulous job of capturing Walt Disney, and was very creative in how she handled the styling. I enjoyed meeting her and all the people I worked with during the event, were exceptional...friendly, helpful, and outgoing."

--------
How do you feeling knowing your first time on the runway lead to winning the title of Reigning Champion?

--------
With your first step taken on the runway, what are your future goals as a model?

"I'm not sure.  I am attending Regal modeling classes now, and enjoying it very much. In all the years I've been in SL...all the years I've designed clothing...I've admired runway and print models. Their ability to take an outfit or theme, and style something spectacular, just amazes me. I've never believed I had that kind of creativity or talent.  So, my future goals as a model is simply to learn what I can and attempt to be the best I can be at modeling.  I'm not sure I will actively pursue an SL modeling career, but I like knowing that it's a possibility down the road."

--------
"David Bowie is back, as Kaid Hawker takes to the runway in Redgrave's Jacob Skin and Ikon's Arabian Deep Blue eyes,  Bowie was known for his fashion flare and pushing boundaries, and Kaid honors that by wearing Bakaboo's Baka Suit 2 Jacket, with it's mesh of glided colors and patterns. This shirt, tie, jacket, and vest combo is both edgy and saucy.

Complimenting the jacket is Riot's Syrio Leggings, in Nautical. These form-hugging pants add more than a little sass and sexiness to an outfit, and certainly scream, "Bowie! Bowie! Bowie!"

Rounding out the look are Mesh Platform Ankle Boots, in Teal, from Kaid's own store, Hawker's House. These platform boots capture Bowie's love of fashion, and flare for pushing boundaries.

Bowie is probably best known for his dramatic hair styles and colors, and none more iconic than his bright red spiked do. Kaid chose Dura's Emo Hair in Cherry to immolate Bowie's famous locks. Left longer on the bottom, and cut short and spikey on top, it's a perfect choice for our Bowie look.

Of course, Bowie wouldn't be Bowie without a touch of makeup to round out the effect. Kaid is wearing Pink Acid's Photo Studio Blush in red, and Glamorize Revolver Pink Combo Lips. Of course, the blue eye shadow is an earmark of Bowie's 'Is There Life on Mars' look, and it's captured here with Glamorize Glitter and Glow Eye Makeup in Turquoise.

Kaid completes his tribute to Bowie by carrying Dynamic's mic, and opting for Verocity Rock poses.

This ensemble is Kaid Hawker's version of David Bowie, capturing the star's vitality, sass, spunk, edginess, and flare for drama, both on-stage and off."


--------
AND so the world was changed for the better thanks to David Bowie by Kaid Hawker.

After four wonderful years of serving the fashion and modeling community, Regal announces it will be closing on July 27, 2018.  Regal Modeli... 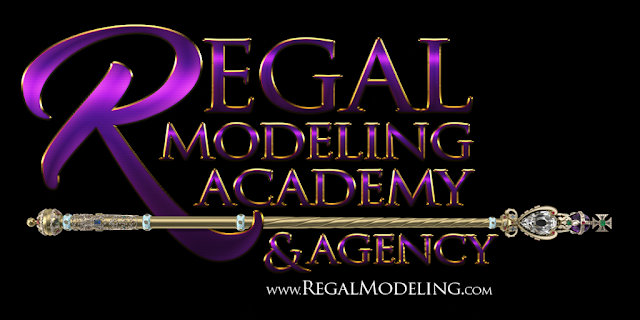 ~♛~
The Values of REGAL

Reliability - We are genuine when being counted on and will try our best to follow through in not only the fashion world, but in everything we do.

Enthusiasm - We are ambitious, eager, and inspired to learn no matter how much we may already know.

Graciousness - We are thankful for people who've helped us with present and future opportunities. We choose to help others who may not have the same opportunities as we did.

Adaptability - We are able to adapt to any given situation through maintaining a professional decorum while abiding by our own moral compass.

Loyalty - We are devoted and carry integrity to not only the company that we know has done right by us, but toward the actions of others who have earned it.

♛ Publish of "Transfer of the Reigning Champion Title!"

♛ Publish of "Our Most Influential Person Winner is..."

♛ Publish of "Come Be Inspired by World Changing People!"

♛ Publish of "What Does REGAL Mean?"

♛ Publish of "The Heels Scholarship!"

♛ Publish of "Meet the Photographers of Regal Modeling 2018!"

♛ Publish of "Our Fairy Tale Character Winner is..."

♛ Publish of "Step into the World of Fairy Tales..."

♛ Publish of "King & Queen of the Demos!"

♛ Regal Modeling Academy & Agency has movedjust in time for 2018! 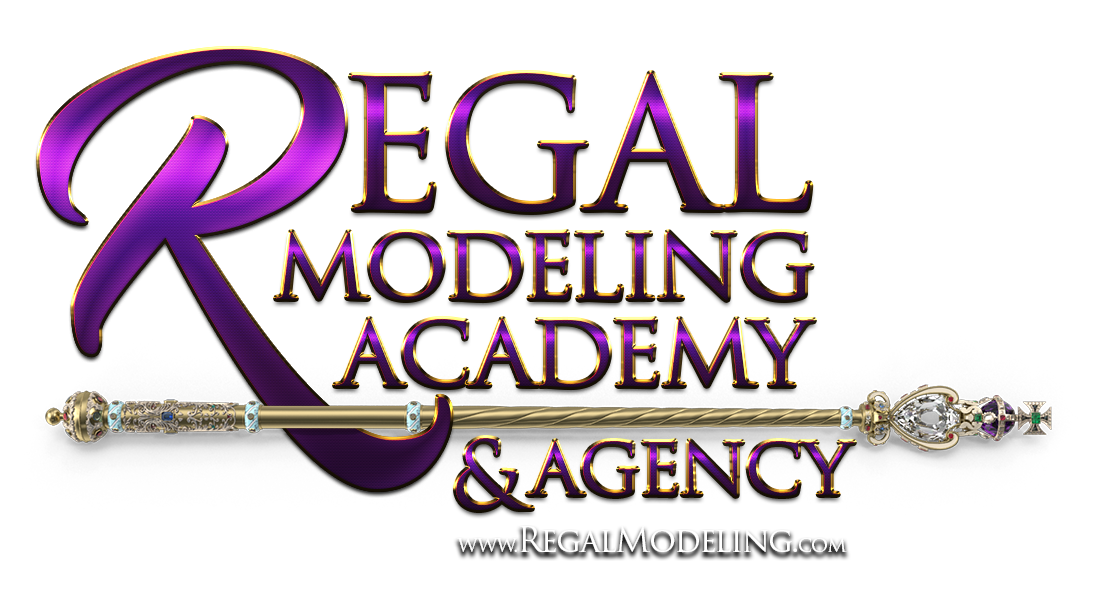